Importing a ride-on car from China through Alibaba is a great way to get a cheaper vehicle than the one in the United States. However, there are some import duties that you need to be aware of before you purchase your ride-on car.

The United States has a 2.5% import duty on goods imported from China, so you’ll need to pay that when you ship your car here. You may also have to pay state and local sales taxes on your purchase, so ensure to calculate that in the total cost of your car.

Import duties vary significantly depending on factors such as the weight and value of the vehicle and where it will be shipped to. For example, countries like Australia generally have higher import duties than other countries, while African nations have much lower tariffs.

Additionally, it is also recommended to work with a trusted importer who can guide you through the process and handle all aspects of importation for you. With their guidance and knowledge, you can rest assured that your kids’ ride-on car imports will be delivered quickly and safely to your door.

Import duties vary from country to country, so it’s essential to check with your local customs office to determine the import duty for the country you’re importing your car into.

Overall, importing a kids’ ride-on car from China through Alibaba is a great way to save money on your purchase, but do your research before you buy to avoid any unexpected costs.

Importing from China to the United States:

The tariffs and taxes on $200 billion worth of products, which the govt. imposed in September 2018, were raised from 10% to 25% in early May 2019. From September 1, the govt. will impose an extra 10% tax on the remaining $300 billion in Chinese products coming into the United States. As a result, practically all commodities imported from China now face higher duties.

Merchandise Processing Fee applies to all imports into the United States. The MPF is classified into two groups according to the order value:

When importing from China, the MPF is a relatively insignificant cost.

HMF is levied on imports that are shipped by sea. It was established in the late 1980s to require importers to split the expenses of maintaining container ports in the US.

The HMF, on the other hand, will have little influence on your imports because the present rate is merely 0.125 percent of the freight value.

The US does not have a VAT at this time. Instead, some imports, like cigarettes and alcohol, are subject to a federal excise tax.

For the time being, consumer items imported from China are exempt from federal excise taxes.

FOB (Free on Board) cost of imported products is used to determine customs charges, MPF, and HMF fees. The majority of Chinese vendors provide FOB prices. The following are examples of this:

Importing from China to Europe

The European Union’s unique economic system means that all member states have uniform regulations on goods coming into their borders, which reduces costs for importers and customers alike. Spanish or German citizens will not be charged extra customs fees when purchasing items shipped from China because they’re already inside Europe.

The European Union has different rates for import duty depending on what you’re importing. For example, you can import consumer electronics at a low rate of 0%. On the other hand, some products fall under this category, such as machinery or vehicles, which have an even higher tax imposed by countries within Europe itself – sometimes reaching up to 60+ percentage points more than standard international prices.

VAT (Value Added Tax) is required in all EU member states. The VAT rates in each member state vary, and food and books, for example, frequently have a lower VAT rate. However, most industrial and consumer items imported from China are subject to the regular VAT rate.

The following is an extensive list of the charges that the customs price includes:

The following charges are not included in the customs value:

Customs officials do not make educated guesses. Instead, the claimed value must be indicated explicitly on the Bill of Lading, a document your provider or freight forwarder gives.

This necessitates your provider to declare the exact amount. You’ll have to pay the wrong amount if you don’t.

Importing from China to Australia

Compared to its rivals in the US and the European Union, Australian importers pay far lower duty rates. This is because Australia’s economy is less dependent on manufacturing than most other wealthy countries.

The China-Australia Free Trade Agreement, signed and established in 2015, has ensured that tariffs on most Chinese imports to Australia have steadily decreased to zero. Ninety-three percent of Chinese shipments to Australia remain tariff-free as of January 2019, and imports from China are still eligible for GST.

There is no more a GST barrier as of July 1, 2018. Before this change, private importers were exempt from paying GST on goods worth less than AU$1,000, and this is no more applicable, and all imports, irrespective of value, are subject to GST.

Customs Value of transportation, the imported commodities, and insurance – along with the import charge – are all subject to 10% GST. All items shipped from China into Australia are subject to GST.

Customs charges, Import Processing Fees, and GST are calculated based on the items’ FOB (Free on Board) value. The following are examples of this:

The UK generally remains in accordance with the EU’s system, which means that:

Future tariffs and VAT laws will probably differ from those of the EU. Maybe in the future, the UK might, for example, opt for an import tariff-free FTA similar.

Here are a few important things you’ll need to know about while importing a ride-on car from China to any part of the world:

What is Declared Worth?

Import taxes and duties are dependent on Customs Value and are computed as a percentage. The declared cost indicated on the Commercial Invoice – a document given by the provider – determines the customs value.

If the correct value is not specified on a Commercial Invoice, you may pay the incorrect amount.

The importer always must make sure the disclosed value on the Commercial Invoice is correct, and this is not something that can be entrusted to a Chinese provider.

How can authorities determine whether the claimed customs value is accurate?

Customs officials have access to equipment that can alert them to suspect cargo. The shipment is detected, and the supplier may be required to show further documentation of the sales price if the total disclosed value is judged unduly low. Importers cannot purposely declare many goods below the customs limit to avoid paying import charges since Customs officials have access to records.

This was our guide on how to import a ride-on car from China through Alibaba, and we have tried to highlight everything regarding the import duties and procedures for the US, EU, and Australia. We hope this guide can help you gather all the necessary information regarding the import of EVs into your country.

PreviousIs it a good idea to import ride-on cars from china
NextLicensed vs. Non-Licensed Ride on Cars 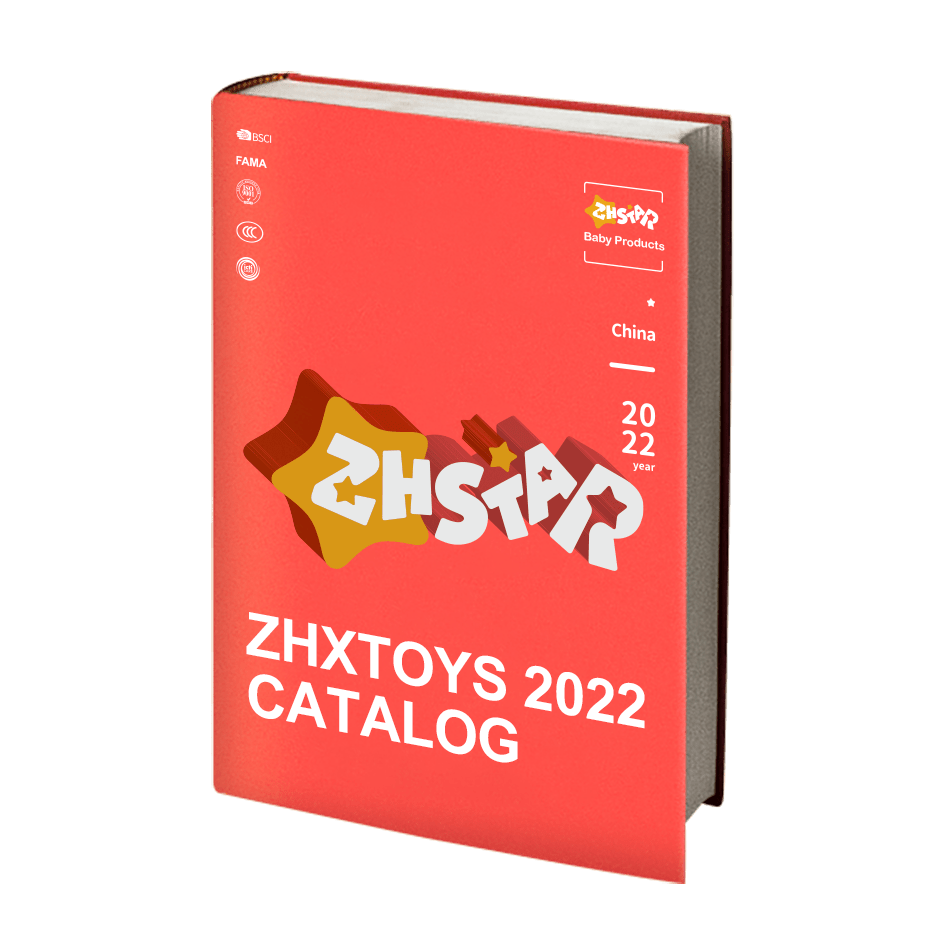